We just need to test this one project…but will I be secure? 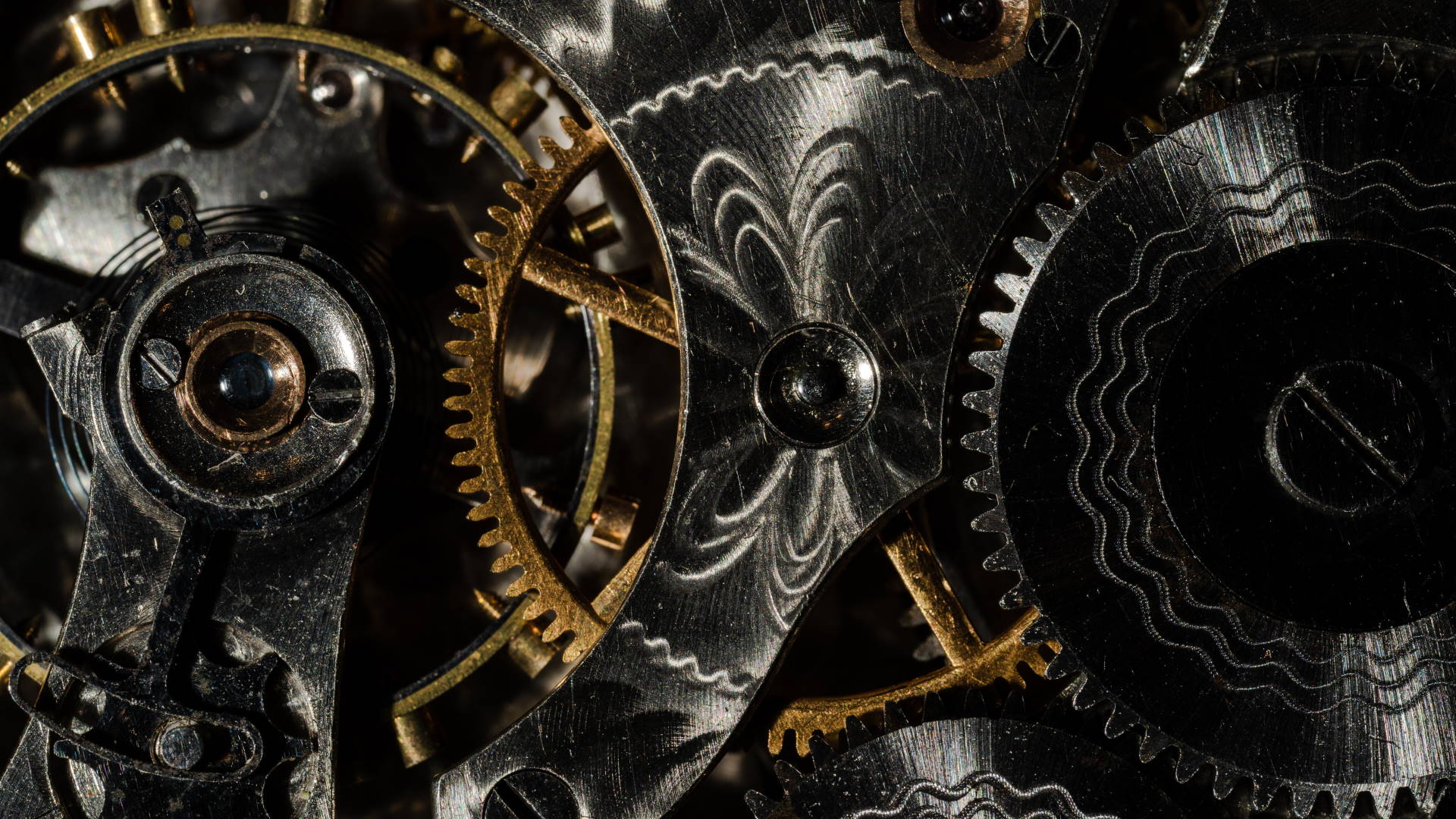 The choices that are usually made when scoping a penetration test are often made around simple practicalities and the various requirements that pop up for the organisation. Security considerations are important, but can be a secondary factor to it all.

For smaller organisations it’s not uncommon to have a full annual test with the entire internal and external environment in scope. After all, it’s easier to do it in one lot and just get it over with.

For larger organisations a full annual test would be too much since there are too many moving parts. It’s more common to have the scope restricted to a single project, maybe the new web application, new SOE, or the new network environment.

For this project by project testing the idea is that you can potentially get comprehensive coverage over the entire environment by testing each project in isolation. Hopefully a group of secure systems ends up being a secure environment. In the end, though, hackers will end up not targeting the systems directly, but they’ll start manipulating how they integrate and interact together.

The gaps between systems

For larger companies with this project by project testing, though, sometimes the “third party systems” aren’t the systems belonging to other organisations, but the systems that are simply outside the project that is being tested. These other projects have different project managers, are part of different business units, and the lines of authority and ownership are often completely separate.

This can often be even more complex than dealing with the “third party” organisations. The same giant engine with a whole load of moving parts can make it hard to test things in isolation since after all it’s part of a moving engine.

This holds true for testing projects in isolation as well. The deep integration between systems required by modern organisations make it seem like a break in one system can lead to the entire thing falling apart. What’s more, the integration between the systems and the different handling of data can itself be attacked! Issues with data validation in one application can lead to command injection in another. The packaged transactions from the website could lead to processing issues in the backend settlement.

I’m not saying we should test everything every time though. There are practicalities we have to keep in mind as well. If we were to test all the potential security dependencies in every application rollout, then Active Directory would be tested every single day. That would be a huge waste of effort and resources. Meanwhile, the organisation of a full year test would be prohibitive and applications could remain vulnerable in the time between rollout and the annual test.

In the end, we have the practical requirement to test in isolation but we have the security risks of doing just that. How do we manage those risks?

There are a few sensible controls that can help limit the risks of testing in isolation:

With a few sensible controls, you can heavily limit the risks of testing in isolation missing vulnerabilities, making sure that not just the projects themselves are secure, but the entire engine is resilient as well.

Photo by Josh Redd on Unsplash