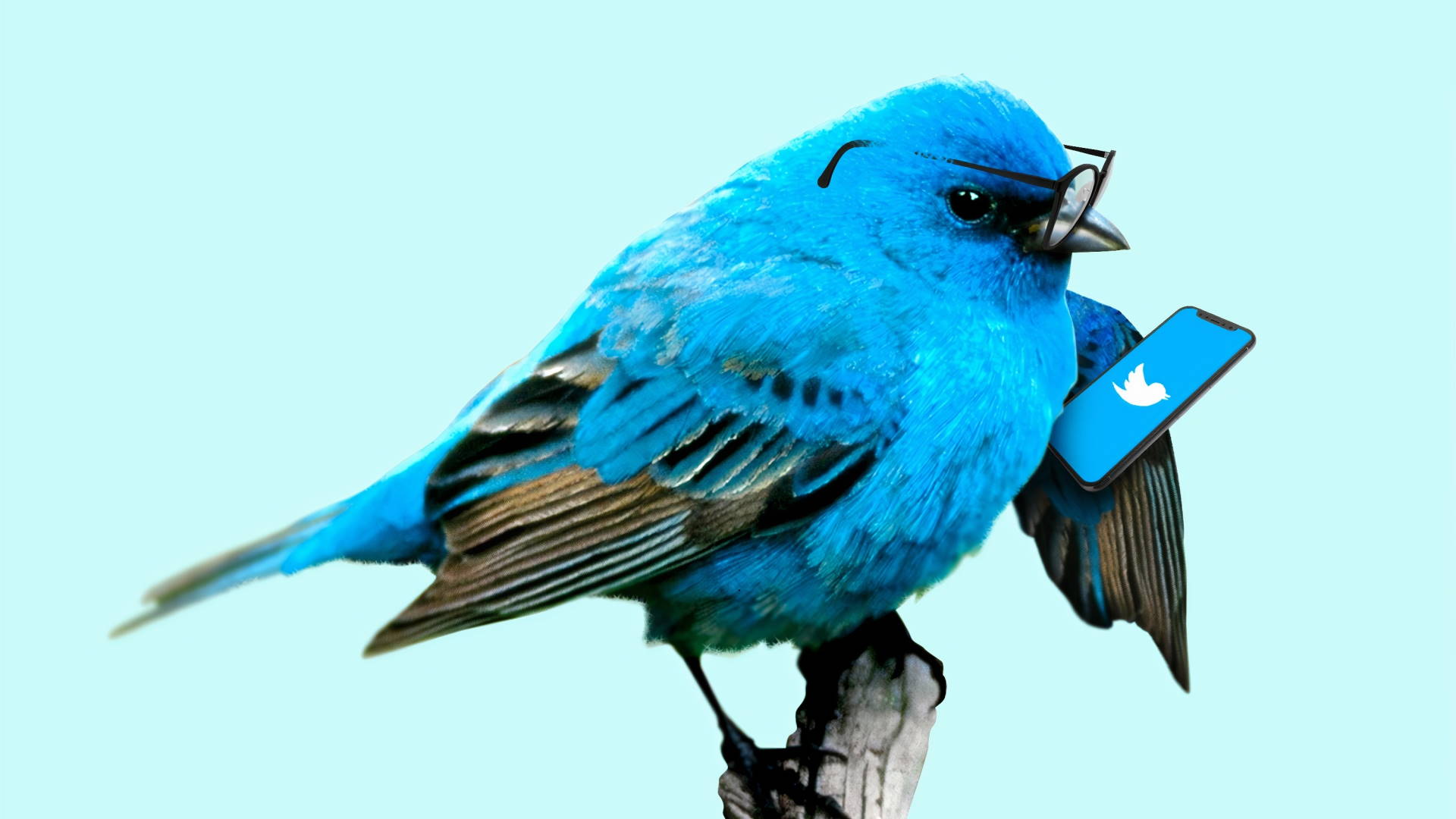 Posted on 2020-07-22 by Matt Strahan in Business Security , Social Engineering

Last week Twitter had a successful social engineering attack that pushed through a Bitcoin scam. The scam netted about $120k for the scammers, but for Twitter it caused huge damage to their brand with the news of this attack going around the world.

Although we don’t have any hidden information about the Twitter hack that’s not already public, I thought it would be fun to look at the kinds of security controls that would help stop this kind of attack.

Yesterday we looked at all the multi-X controls. Today we’ll be looking at other strategies that can help mitigate the compromise.

When designing the workflows and processes for systems like Twitter, it’s common to look at things from a functionality point of view. You identify the risk: “Someone can make malicious tweets”. The risk is quantified and treated.

This greater exposure should be considered when designing those workflows and processes. The authorisation level might be higher, for example, potentially requiring even executive level authorisation for making changes to those accounts. There might even be a completely different system that handles the administration of those high profile accounts that has greater security controls applied and more limited access.

Before designing this system though, one thing needs to be considered…

Does this functionality even need to be there?

For other methods of obtaining account access, does there need to be a publicly accessible forgotten password function for high profile users or could you use a more direct method of recovering accounts? With the relatively low number of high profile users, they could keep authorised personnel on file and give them a call if there’s an issue.

In practice this is an often overlooked risk treatment in the risk assessment process. You identify a risk, say of malicious tweets by compromised insiders. Often the risk treatment will be “raise the authorisation level” or “put in greater security controls on the insiders’ systems”. It’s a different way of thinking to go “remove the code so insiders can’t put tweets in user accounts”. People don’t like deconstructing or removing things even if it makes everything more secure.

Sometimes though it’s just better to remove it. You can’t hack what’s not there!

Even with the best security controls, with multiple levels of authorisation, multiple system requirements, sensible risk profiles for greater exposures and the removal of unnecessary functionality, things might still get through. To mitigate the impact of the compromise we need effective logging and incident response.

The startling part of the Twitter breach is that it took hours to stop and resolve. There are two things this might indicate:

Both of those aspects are rather surprising. Audit logs are critical for tracking potential compromises back to the location of compromise and there should be trained personnel who are able to take immediate action when a compromise happens.

The best way to perform this is to simply make a change (with the cooperation of the owner of the account of course) and see if everyone knows what to do. This should have all been practiced before it happened in real life.

A compromise shouldn’t lead to a catastrophe

In these two posts we looked at multi-X authentication and authorisation, risk profiling, removal of functions, and incident response. All of these controls form part of a mature, secure organisation. We know that phishing and social engineering is effective and so we must implement controls to limit what happens when people get their systems compromised.

At Volkis we can help on the advisory, analysis, and audit of these controls. If you would like to test your users in social engineering attacks, test your systems with penetration testing, or go a step up and perform a high level red team engagement where we acts as a persistent adversary, contact us now!

Photo by Morning Brew on Unsplash