“We need to strike the balance between security and convenience” … but do we? 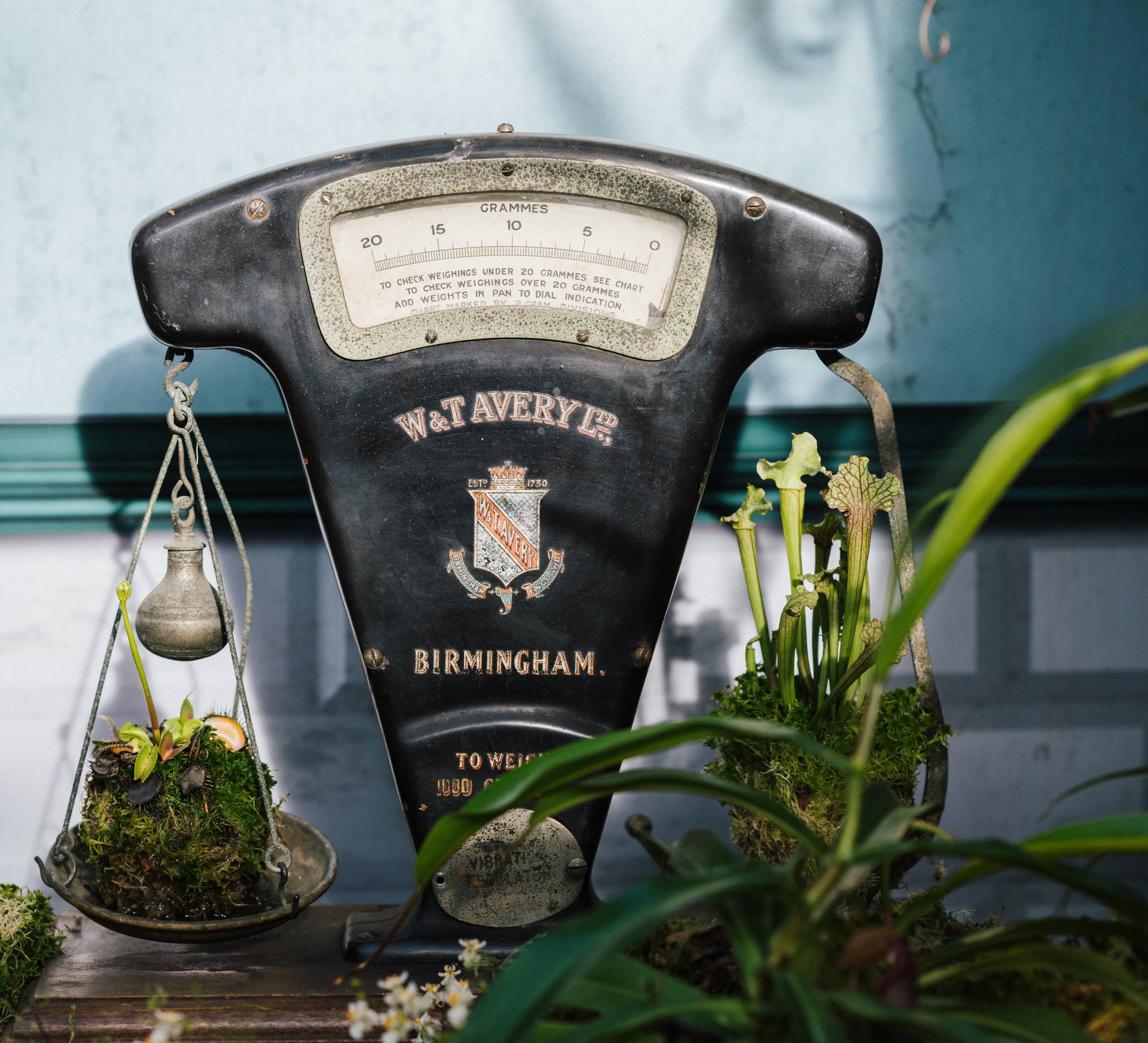 I often hear a common phrase from people both in the security industry and those who are now faced with dealing with cyber security in their business: “We need to strike a balance between security and convenience!”

It’s a phrase that makes it feel like we’ve got a line with convenience at one end and security at the other. We have a slider on that line, and security as an exercise is really about picking the exact right point for that slider to land on. “This is a critical environment, so let’s take 20% convenience and 80% security.”

Maybe security within organisations is actually a battle between two parties: “Security” against “Convenience”. Maybe one of the solutions could be that organisations have a “Convenience” department like the security departments they currently have. Should we have a “Chief Convenience Officer” that sits alongside the CISO when reporting to the board?

Even when proposing actions that have the potential to make things a bit less convenient, like multi-factor authentication, the phrase “we need to strike a balance between security and convenience” always felt a bit wrong to me. I don’t particularly see myself as an enemy of convenience, or trying to fight the battle against convenience. Quite often I actually see my task as being the exact opposite: “How do we use well designed security controls to enable convenience?”

We could potentially rephrase the task of security: Get the right people access to the right data and business services at the right time and the right place. Security is in charge of doing just this, as well as making sure that it’s not the wrong people, data, services, time or place. There’s nothing about stopping convenience there at all.

Instead, convenience should be a major factor of well designed security controls. Even more than this, I would argue that a security system that doesn’t allow convenience is inherently less secure than a more convenient system. Let’s go back to the multi-factor authentication example. I’m going to put a list of “MFA solutions” going from least convenient to most convenient:

There are security tradeoffs there (for instance I wouldn’t really recommend SMS’s anymore if you can avoid it) but if we’re talking about “levels of security” I wouldn’t argue any of these options are more or less secure from a security modelling standpoint. There are, however, clear convenience implications between them.

The more convenient the security control the more successful

Let’s then consider the convenience aspect and ask a different question: At what point do you feel users will simply bypass your security controls?

Once we take user behaviour into account, a lack of convenience actually decreases security! Even if we just ban remote access, users will bring home their work to their untrusted devices. If we make MFA hard they’ll take the work out of their systems “just in case they forget their token”. Suddenly we’ve taken actions we thought would make the organisation more secure, but we ended up compromising its security!

Photo by Annie Spratt on Unsplash